Laura Kimpton is the conceptual force behind the Monumental Word Series that began back in 2009 at the annual Burning Man art event in Nevada, with her revolutionary large scale conceptual designs. Viewers are encouraged to interact with each word on their own terms. These Monumental Word sculptures often evoke varied emotions and interpretations, and can mean different things to different people. Kimpton’s 12 foot tall # was selected as one of the most influential works of the decade (Artnet News, December 23, 2019).

Laura Kimpton is an accomplished artist who focuses on positivity, personal emancipation, mental health, wellbeing and art as therapy. For her, Monumental words evoked in her creations are a gift to her audience, taking on new meanings in the minds of every person who sees and internalizes them. Kimpton’s work consists of painting, mixed-media installations and sculpture. Her creativity stems from a desire to question traditional views on social interaction, sparking through her art a reaction and discussion from her viewers that ultimately complete her projects. Kimpton is always exploring new mediums in her search for invigorating means of communication.

Articles on and images of the Monumental Word series have been featured in the Smithsonian American Art Museum, The New York Times, Untapped New York, Rolling Stone and Huffington Post, to name a few. This january (2022), her monumental “XO” will be featured at the entrance of the San Jose Silicon Valley airport. Her 12 ft tall “#” and “DREAM (NFT)” were also recently and very notably sold at Sothebys, as part of a prestigious Burning Man Sotheby’s auction.
Kimpton’s Words have been exhibited in New York City, Salt Lake City, Reno, Riverside, and San Francisco, as well as internationally in Puerto Rico and China. Her sculptures have been included in exhibitions at the Santa Cruz Museum of Art, Santa Rosa Junior College Museum, Sonoma Museum of Art and galleries in New York and the Bay area. Her innovative Kimpton Forest, a group of 40 steel trees, was commissioned and featured at Tulum, Mexico’s Art With Me festival.
Kimpton lives in Los Angeles, and Fairfax, California. 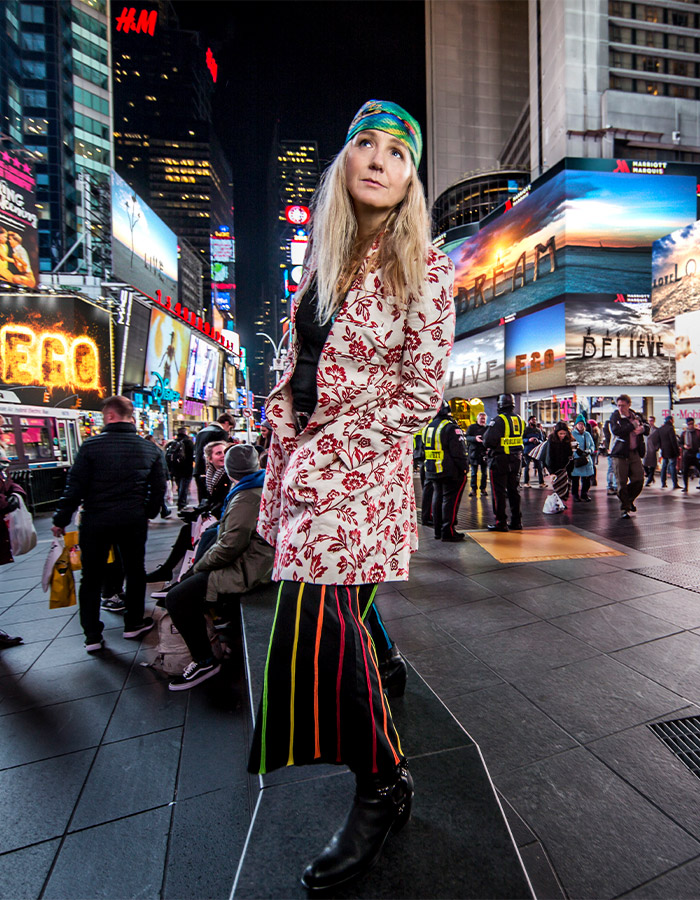 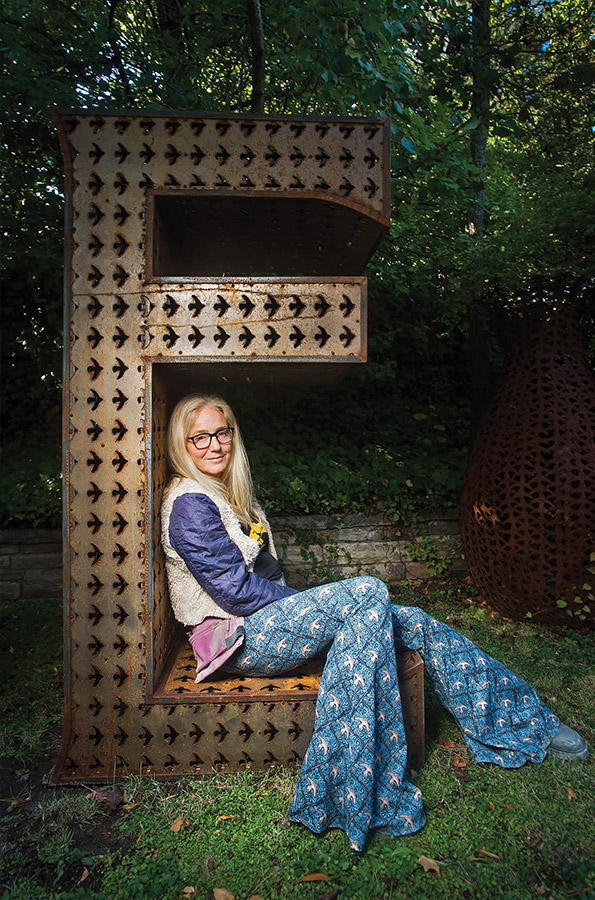 “Dream with me Forest”, Art with Me Miami

“BE ART”, Commissioned by the City of West Palm Beach, FL

"His & Her: Line in the Middle", Project One Gallery, San Francisco, CA