The Monumental Words series has been widely embraced across the globe.

XO was selected as part of the Renwick Gallery (Smithsonian) Burning Man exhibition. Several municipalities have installed words to capture the essence of their cities. The City of West Palm Beach, Florida purchased BE ART, their first large-scale art purchase in over two decades. The City of Arlington, Texas purchased DREAM, which was installed at the Dream Park located near the Dallas Cowboys’ Football Stadium. The City of Reno, Nevada purchased BELIEVE as a tribute to the city’s revitalization, its “Renaissance”. Kimpton’s work has been celebrated globally, in the United States (including Puerto Rico), to Mexico, and to China.

Kimpton’s Monumental Words have been displayed at the Sundance Film Festival, the Life is Beautiful festival, the TED Conference, and the University of California Riverside. The Venetian in Las Vegas purchased a LOVE, proudly displayed in their two-story waterfall atrium. In 2015 LOVE was featured at the BottleRock Music Festival in Napa, California to great excitement and acclaim. Kimpton’s Monumental Word installations have been purchased by the Paradise Ridge Winery in Santa Rosa, California as part of their permanent collection, and have been purchased for several prominent private collections across the country. After the horrific wildfires that ravaged Napa County’s Wine Country, a photograph of LOVE against the background of destruction became not only the cover of AAA Magazine, but also a beacon of hope for the community. San Francisco’s Grand Hyatt commissioned a six-foot Rainbow LOVE, to celebrate the Bay Area’s history acceptance and support of Gay Pride. 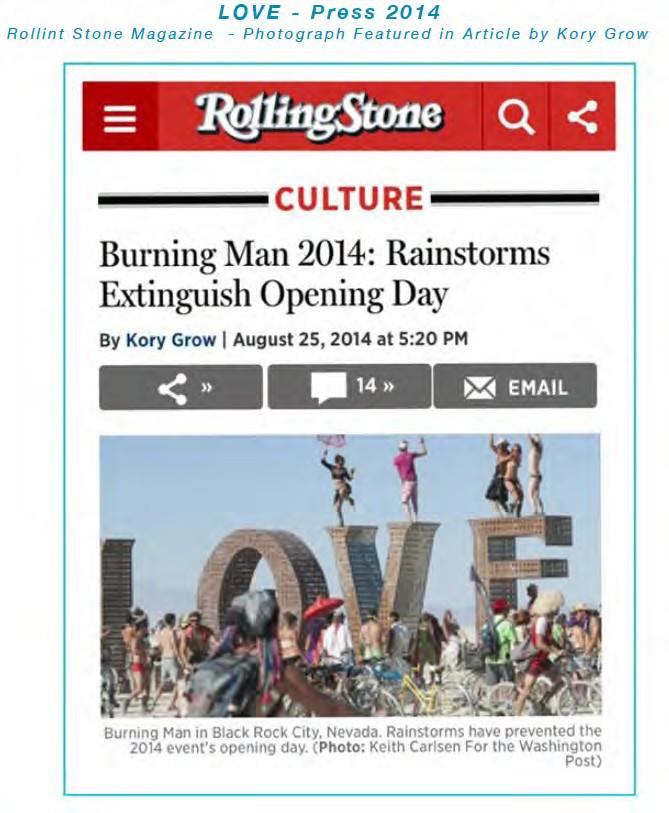 Articles on and images of the Monumental Word series have been featured in the Wall Street Journal, NY Times, Rolling Stone, Huffington Post, The Press Democrat, Town and Country, SF Magazine and Inc, to name a few.

Kimpton’s Words have been exhibited in New York City, Salt Lake City, Reno, Riverside, and San Francisco, as well as internationally in Puerto Rico and China. Her sculptures have been included in exhibitions at the Santa Cruz Museum of Art, Santa Rosa Junior College Museum, Sonoma Museum of Art and galleries in New York and the Bay area. Her innovative Kimpton Forest, a group of 40 steel trees, was commissioned and featured at Tulum, Mexico’s Art With Me festival. Most recently, XO was purchased by the San Jose Silicon Valley Airport, for outdoor display at terminal 2, (opening late 2021); as well, her infamous 12ft tall #, which sold at a momentous Sotheby’s auction benefiting the Burning Man foundation. 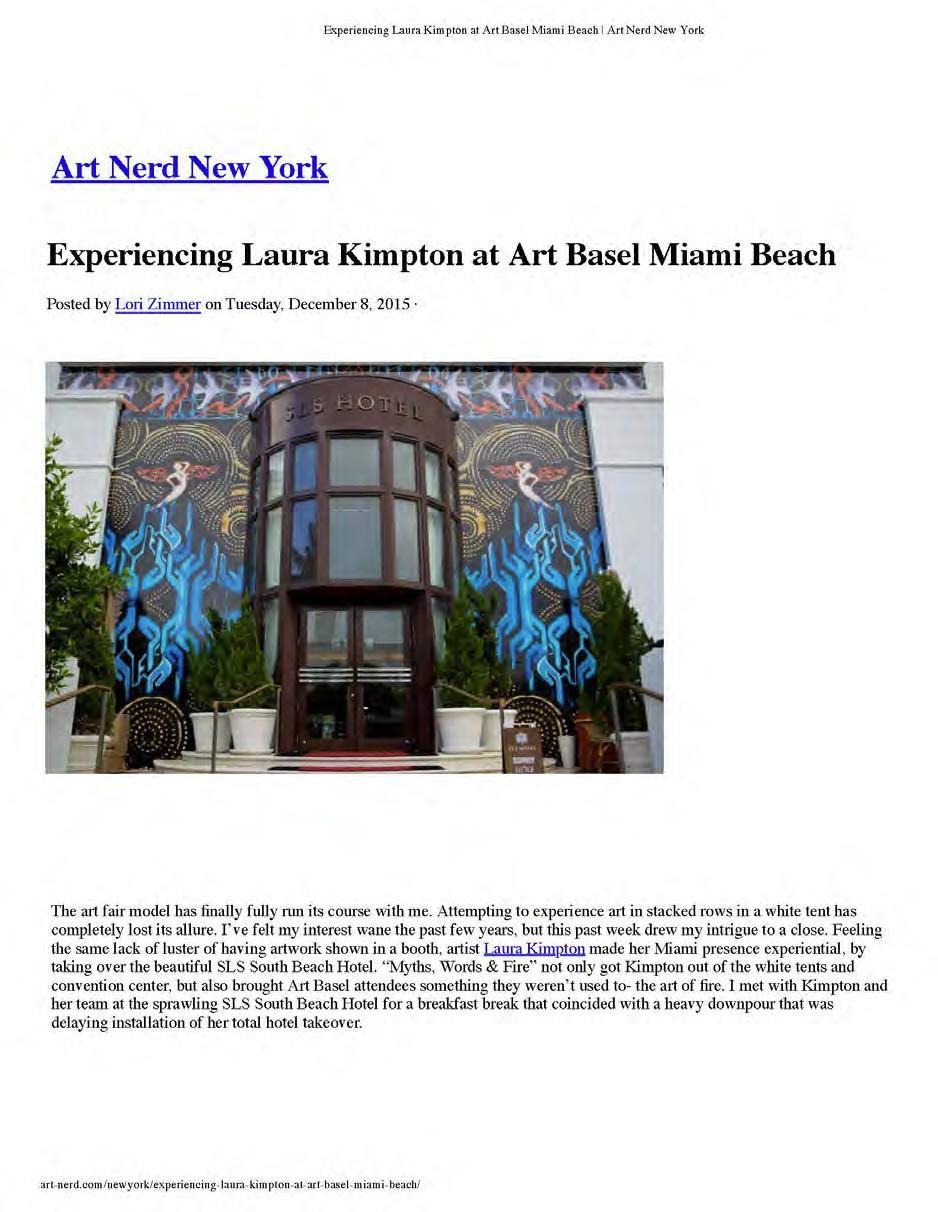 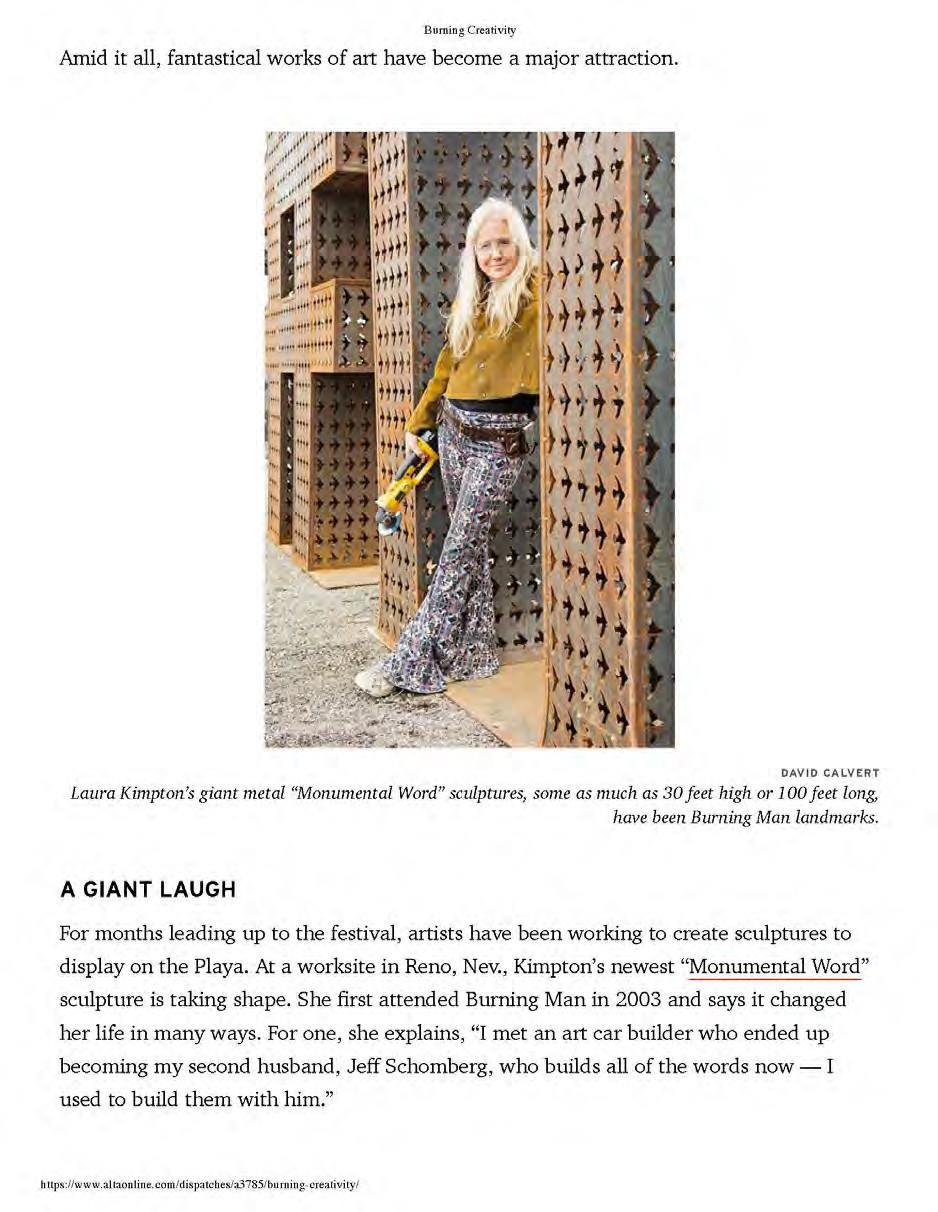 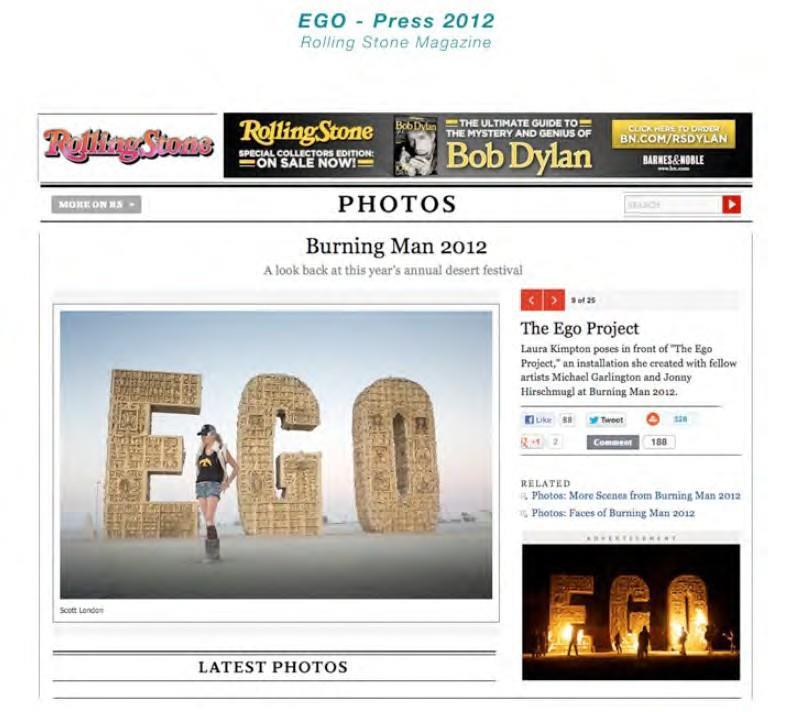 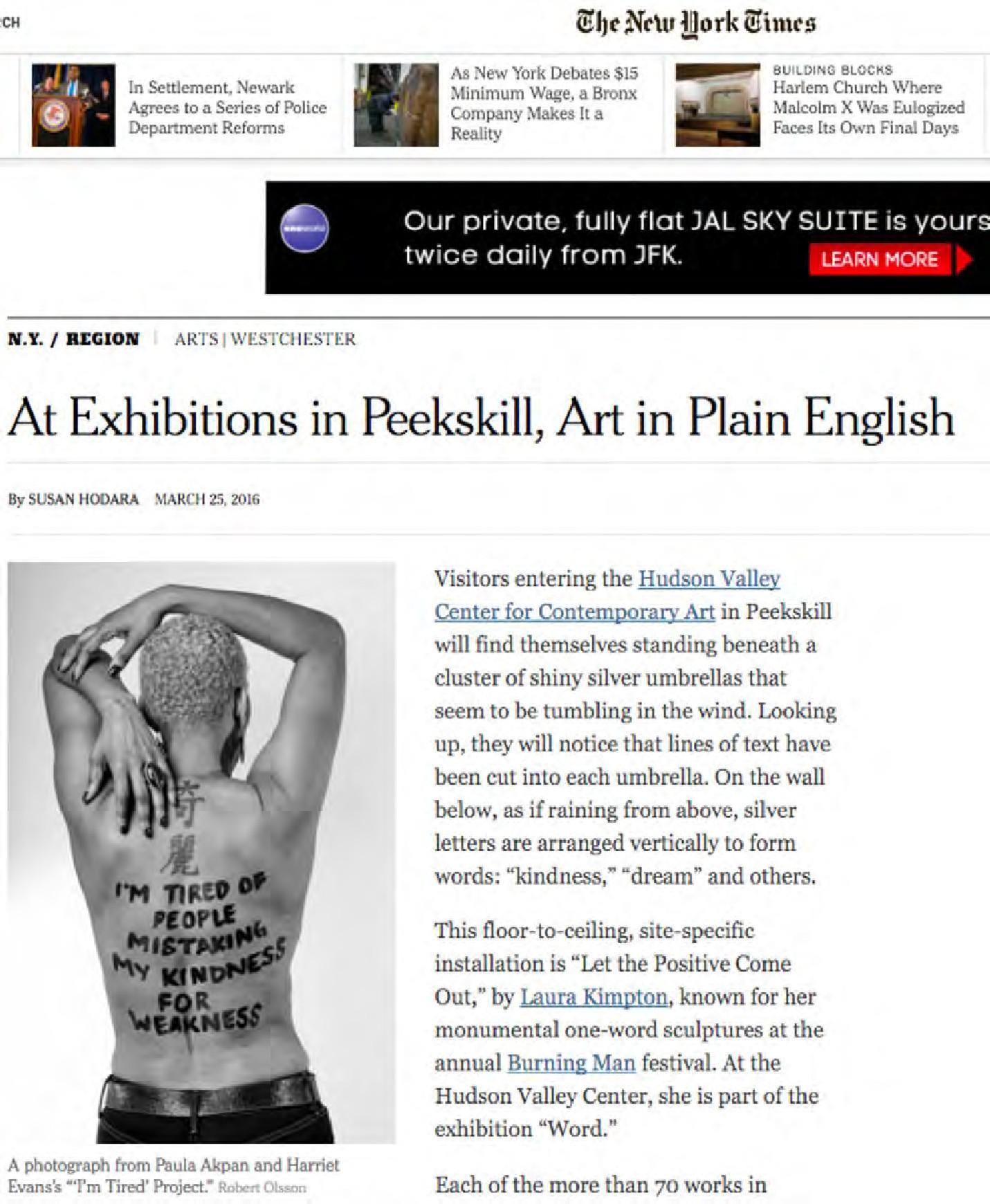 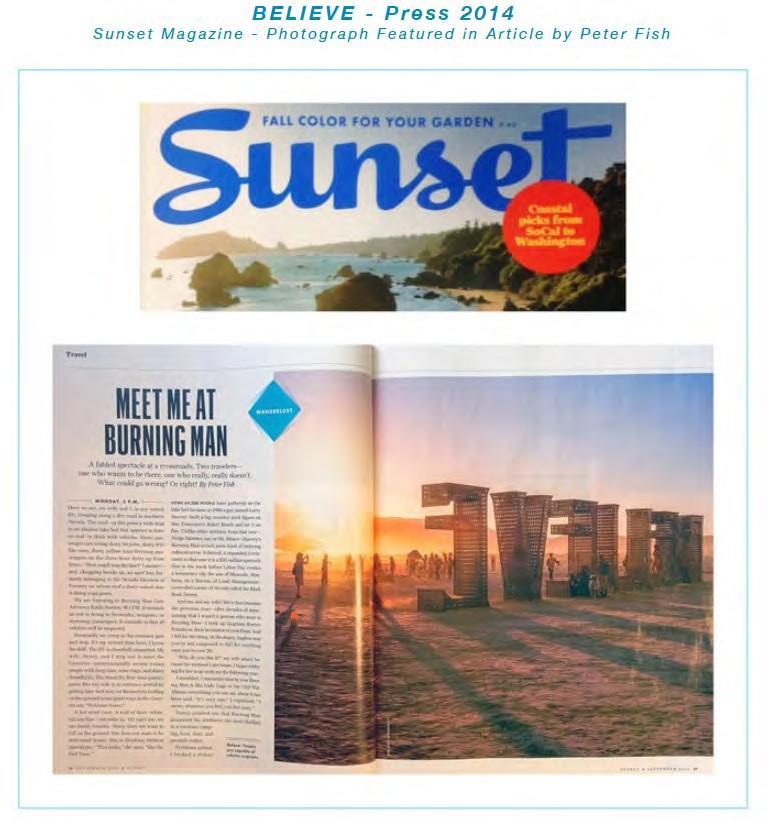 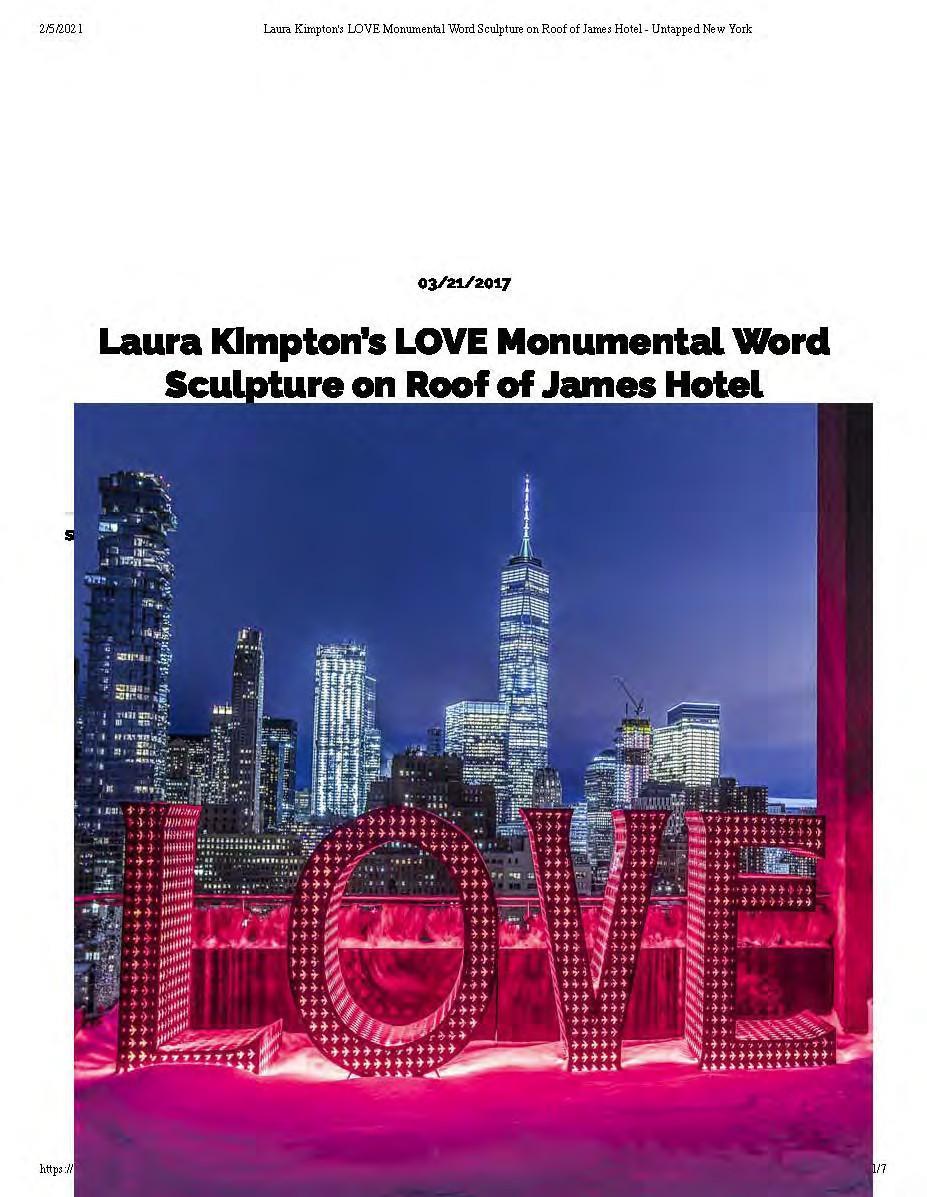 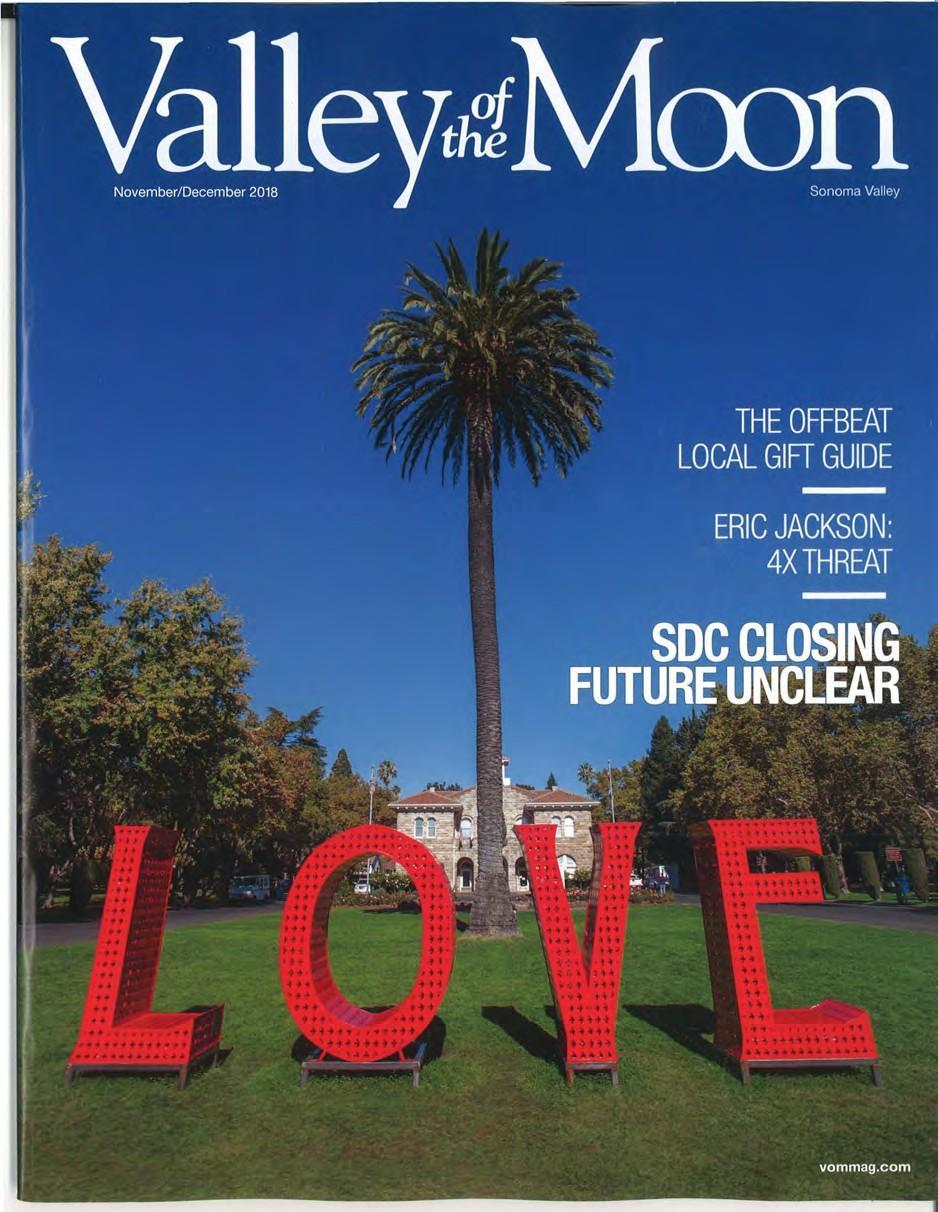 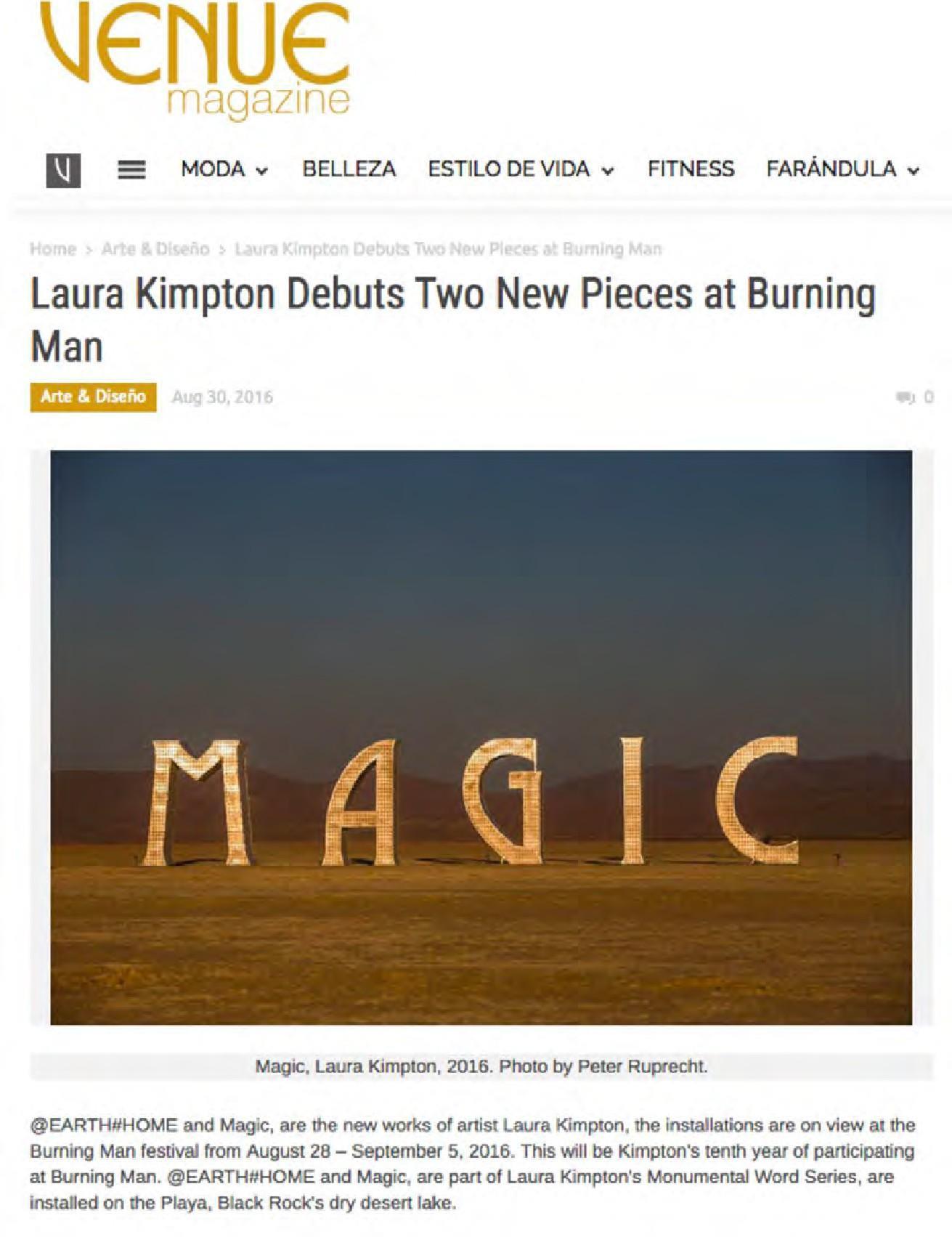 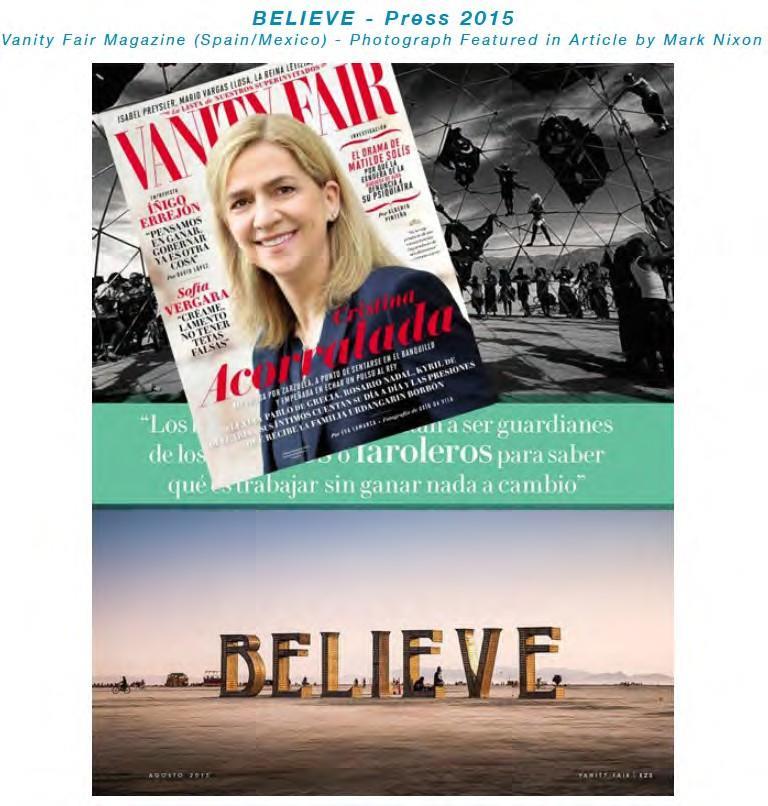